I just got back from a three week vacation in the Florida Keys.  Even on vacation, I am involved in animal behavior.  I grew up in the Keys and left there when I was about 14 years old, returned several times in the ‘70’s while I was in college on the East Coast, but in 2002, I had not returned since a brief visit in 1982.  In 2002, with a wife and a nine year old son who had never seen Florida, much less the Keys, we returned, and we all fell in love (again, for me) with the string of 142 islands extending south of Miami to Key West, a mere 90 miles from Havana (130 miles from Miami!).  It’s got a laid back Caribbean attitude, the feeling of small towns and islands (those who love the San Juan Islands will know what I mean: I get the same island feeling there), beautiful weather, and yet, U.S. amenities, currency, domestic airfare status, language, and all of the other good (and of course, bad) things that go with being part of the United States.

And it has the best all-around fishing in the world.  I grew up fishing the Keys, of course, where you catch something within minutes (seconds, even) of dropping your line in the water, where you never know what you’ll catch (snapper or grouper one second, a parrotfish the next, and the next, a shark).  There are at least four fundamental styles of fishing from which to choose: flats (the shallow warm-water home of bonefish, permit and sharks), backcountry (fishing the mangrove swamps of the Everglades for redfish, sea trout, and groupers), the reef (home of snapper, grouper, jacks, and barracuda), and off-shore (the big-game fishing of Zane Grey and Ernest Hemingway for dolphinfish, sailfish, tuna, and marlin).

My wife and son and I enjoyed our first fishing so much, from bridges throughout the Keys, that we bought a 17-foot boat that we keep in dry storage in Marathon, our favorite part of the Keys.  We have begun to improve our proficiency at reef fishing, the type of fishing which requires the least skill and specialized equipment.  I view, in many ways, fishing as simply aquatic applied animal behavior.  You have to know your species, their typical behavior patterns and haunts, well enough to be able to predict how they will react to certain stimuli, like oh, say, a live shrimp or a feathered lure dangled in front of them.  You need to know a lot about their sensory systems, movement patterns, food habits and triggers for feeding behavior, and of course, you need to apply this information appropriately to be successful.  The same can be said of hunting, or of wildlife photography (another hobby of my son’s).  For a professional animal behaviorist who loves his work, what’s not to like.

So for my recent 50th birthday (aaah, that’s a big one), I promised myself that I would begin to move my fishing expertise to a new level, by hiring a guide(s) to explore some other kinds of Keys fishing on my next visit; indeed, to plan our next trip around some serious fishing experiences.  And thus, three weeks in the Keys, with an emphasis on fishing.  We got our boat in the water, of course, and had a blast fishing the reefs of both the Atlantic Ocean and Florida Bay: snapper of three species, houndfish, grunts, chubs, and more.  Even my mother, in her very spry 70’s, came out and fished (although she says she was along just to watch the sunsets!).  But the big treats included an off-shore trip on a 28-foot twin outboard powerboat rigged with multiple trolling rods and lures, where we did what is called ‘run and gun’ for offshore species like dolphinfish and tuna.  This involves heading out beyond the reef, about nine miles offshore, and watching for ocean birds which have located schools of baitfish.  Where the birds are attacking the baitfish from above, there are usually big-game fish attacking from below (aha, more applied animal behavior!).  We spent six hours from 9-18 miles offshore in the Gulf Stream, in 5-8 foot swells, straining our eyes at the horizon to see feeding birds, running to meet up with them, and trolling our (hopefully enticing) lures nearby.  The result: seven dolphinfish and five small tunas, all 6-8 pounds each and all great eating.  There is NOTHING like tuna salad made with truly fresh tuna!

Two other mornings were early ones: flats fishing, the epitome of stalking in which you are positioning yourself on flats that are 2-3 feet deep, and watching for visible signs of fish to move across the flats: bonefish, rays and skates, permit, redfish, sharks, even tarpon over 100 pounds, all on the flats to feed on shrimp, crabs, and clams and snails.  My experience flats-fishing the Keys in my next blog. 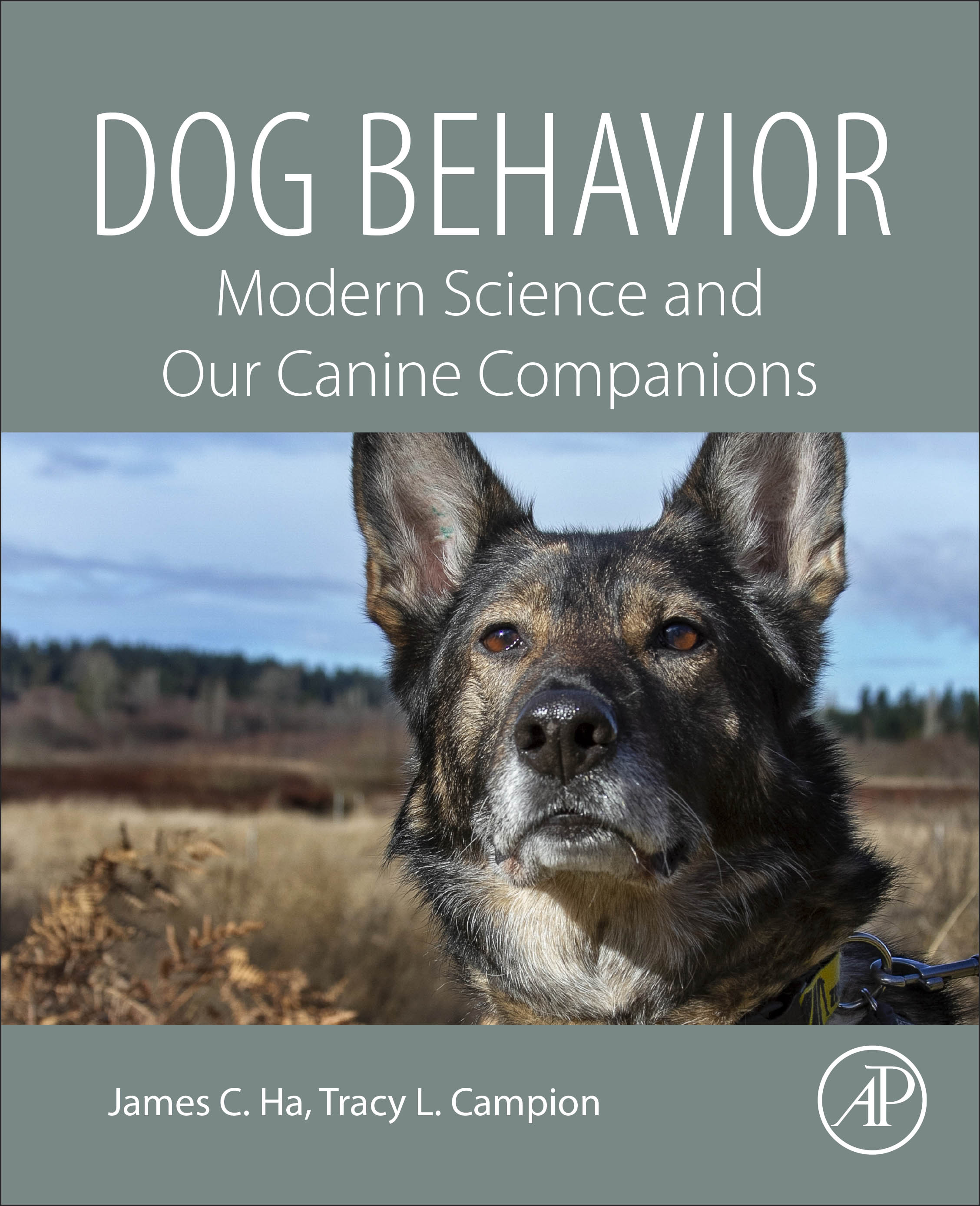